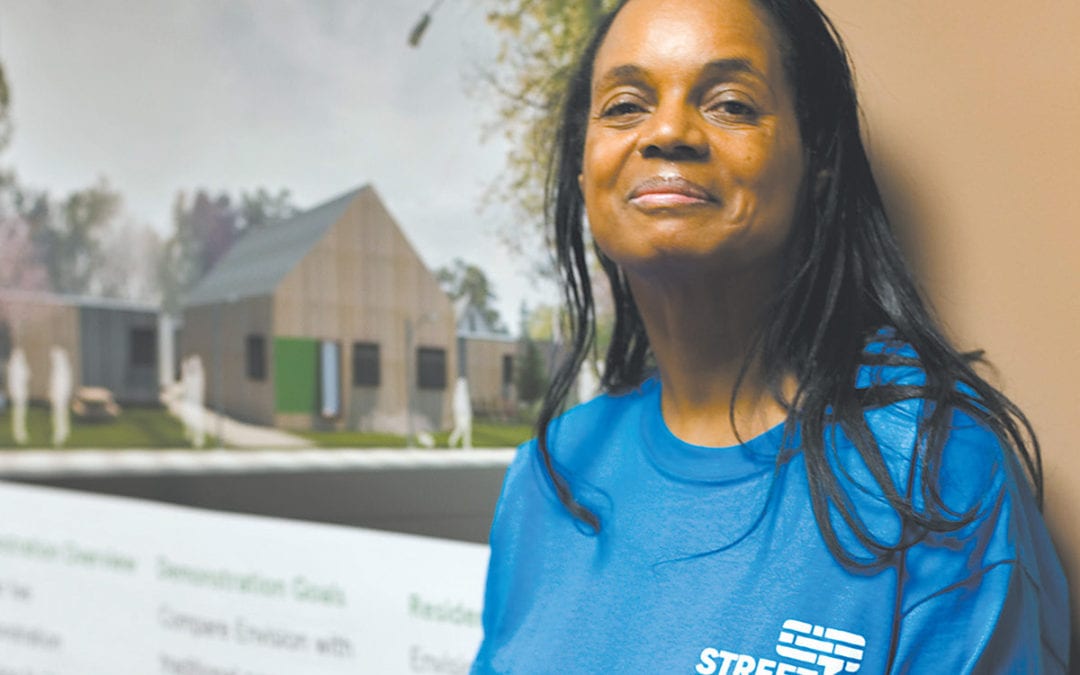 Dewayne Parker became homeless in 2017. For lack of a better option, he ended up sleeping for months on the Green Line train. One winter night, that sleeping arrangement very nearly got him killed.

Parker said, ”Everybody knows it’s dangerous living on the streets. What I want the broader community to understand is that anyone can end up homeless. Some of the most intelligent and resourceful people I’ve ever met lost their housing. It doesn’t take much for things to fall apart.”

Parker is one of five homeless or previously homeless community members serving as leaders on a new housing model called Envision Community. After meeting for more than a year, the group has embraced the idea of starting a community of “tiny homes” for the poor and homeless to be built somewhere in South Minneapolis.