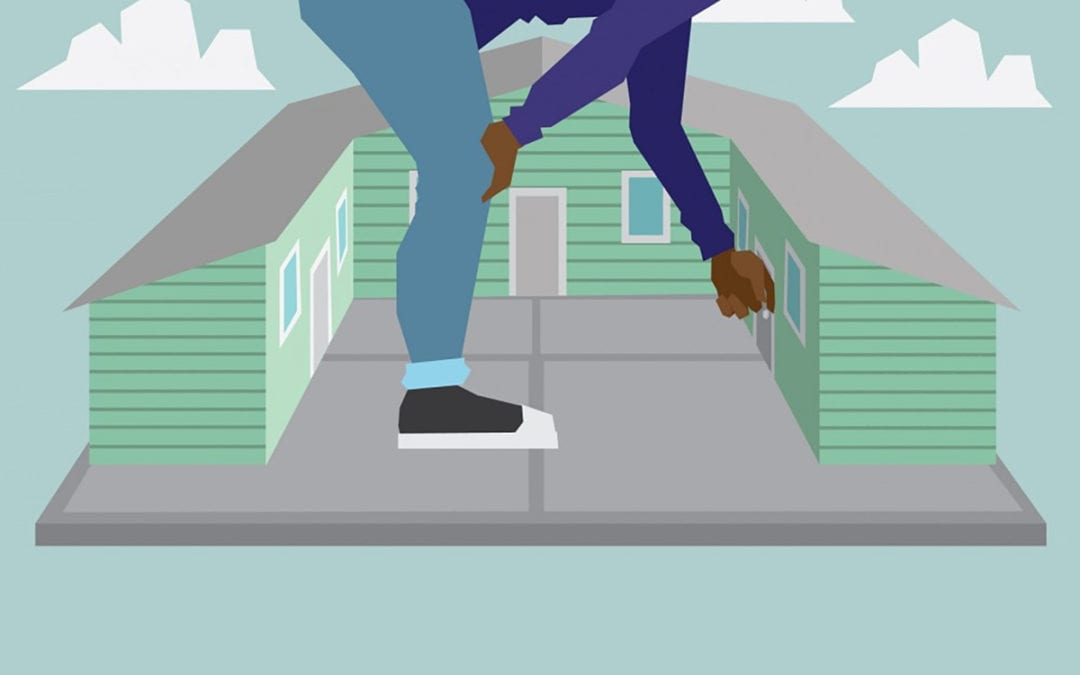 New tiny houses for the homeless designed by researchers at the University of Minnesota could pop up around Minneapolis next year.

Envision Community, a collaboration between Hennepin Healthcare and the Minnesota Design Center at the University of Minnesota along with other parties, aims to design accessible housing for homeless and low-income people. This week, City leaders are looking to introduce zoning policy to accommodate this type.

“Everything is kind of written for apartment buildings and single-family homes and this is just a little outside those regulations,” Gordon said.

The project includes individual rooms joined together in a U-shape with a common area located nearby.

Joseph Hang and Java Njamjav of the Minnesota Design Center worked directly on the project. The center’s director, Tom Fisher, supervised the project.

Designers worked directly with members of Street Voices of Change, an organization whose members currently experience or have experienced homelessness, to gather feedback about housing needs.

Fisher said designers needed to consider financial restrictions along with the needs of the homeless, which helped inform the decision to design a tiny house model.

Hennepin Healthcare aims to use this project to decrease health care costs for the homeless by providing them with affordable housing and supportive communities.

The design team will collaborate with City Council members and other City planners to draft new housing ordinances that will allow for the tiny-home communities. Fisher said one day he hopes the City will add a section of the zoning code specifically focused on housing for the homeless.

Other cities including Detroit, Phoenix and Seattle have built similar tiny homes aimed at housing the homeless. Earlier this year, project contributors traveled to Austin, Texas, where they lived for a week in the city’s Community First! Village tiny housing.

Walsh traveled to Austin with the group. He said the experience helped him realize that the Envision Community is about more than housing.

“I think the big takeaway was that housing is not as important as creating community,” Walsh said.

In Austin, the housing is located beyond the city limits, so the project did not have to alter existing building codes, Walsh said.

In contrast, members of the Minneapolis City Council have been working on drafting code changes since earlier this fall. The proposal to make changes will come to the Council Friday at its final meeting of the year. If approved, it will be referred to a committee who will study the project and make suggestions about potential changes.

The whole process should be finished in about six months, Gordon said. During that time, project collaborators will try to determine how to choose tenants, set community guidelines and perform other logistical tasks, Walsh said.